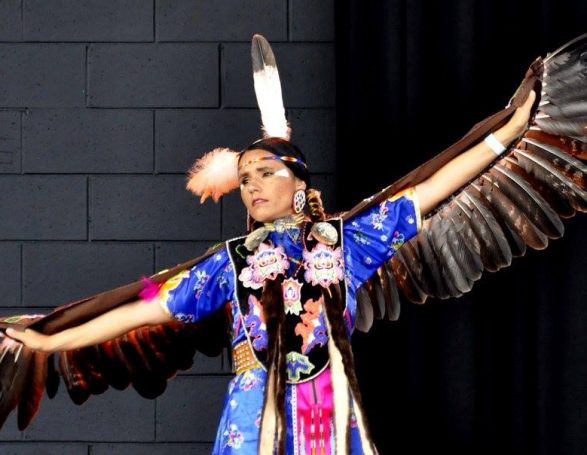 It has been held since 1987 and besides being an event where people celebrate and relax, the festival has some serious missions to complete.

Indian Summer Festival is a cultural gathering where Indian Americans celebrate the end of the crop harvesting period through a variety of activities. It has been held since 1987 and besides being an event where people celebrate and relax, the festival has some serious missions to complete:

One of the main objectives of the Indian Summerfest is to preserve the heritage of the Native Americans. Since being surrounded by larger cultures, the Indian American traditions are at risk of dissapearing or being influenced and altered by other nations lifestyle. Such festivals come to make a firm statement that the culture is still alive and encourage all tribes members to venerate and protect it.

The festival also aims at raising funds for the development of the Native American communities and their integration in economic activities that can lead their progress and well-being. The fundraising has also the role of gathering money for organizing other cultural events that aim the preservation of Indian American heritage.

3. Fostering unity and harmony between tribes

The Indian Summerfest brings all 11 Wisconsin Native Americans tribes together. It is a wonderful occasion to encourage the creation of positive ties between them and foster a sense of belonging to the same culture and a shared set of values. The closer the tribes stay together, the lower chance for their heritage to die.

4. Enlightening others about Indian American culture

Showcasing the Native American traditions to the whole world is better than keeping them isolated within the tribes. By displaying them to the open public, the organizers try to make the Indian American culture popular across the entire country and enlighten other nations about the tribal lifestyle and history. The visitors have the unique chance to take a look at the way the tribes dress, what food they prefer, and admire their eccentric dances and music.